Introduction
The main motivation of this workshop was to show students what the Dada movement was (1916-1922) in the context of World War I, trying to make them understand -through an immersion exercise- the mindset and how the work of a group of artists led to a radical change in the conception of art.

The Teaching Strategies Area designed the workshop for three main reasons: a very rewarding and fun work was created, one of the major art forms of the twentieth century was approached to young people and social awareness was enhanced, not only concerning past conflicts but also current issues.

To introduce students to the Dada movement, a lecture was conducted by one of the members of the Museum Teaching Strategies Area, who become a recognised expert in the art of the historical avant-gardes of the twentieth century. What at first was a completely serious event, was becoming a whole host of mishaps and strange situations that provoked reactions ranging from puzzlement to fits of laughter. At the end of the theoretical presentation the group of students was informed of the sham they had attended. The last part of this presentation consisted of enumerating, by the group, the things were worth protesting nowadays. Among the most common issues were terrorism, pollution, hunger, drugs, excessive traffic in cities and some injustices of their immediate environment (school, city, etc.). Finally, by way of protest, the minute of silence was replaced by 5 seconds of noise and kicking.

Once they knew how the Dada artists work, students had to make their own creations. Each was handed out an envelope, with the name of an artist and the city where s/he was working. Each student had to bring a character to life (Marcel Duchamp, Francis Picabia, Kurt Schwitters, Man Ray, etc.) of whom they were given a short biography and an activity to be developed. Some of the students worked with literary activities: automatic poetry, poems with invented language or joint texts reacting against any unfair situation; some others with plastic works: design of Dada costumes and objects, creation of the the magazine cover or poster for that session of Cabaret Voltaire, intervention on emblematic works of art, cartoons, pieces from random, ranging from unexpected findings to ridiculous associations, all depending on the most characteristic creations of their character.

In Dada, the actions developed (concerts, literary evenings, conferences, boxing matches, etc.) were more important than making artistic objects. This is the reason why they thought to to conclude the workshop with the presentation of the works in a great final show where young people would demonstrate their talents as actors, explaining to the group what character they represented and the activity they had developed. Declamations, laughter, cheers and applauses became the magnificent culmination of each session.

The workshop had a participation of 545 secondary education students in the province of Alicante. 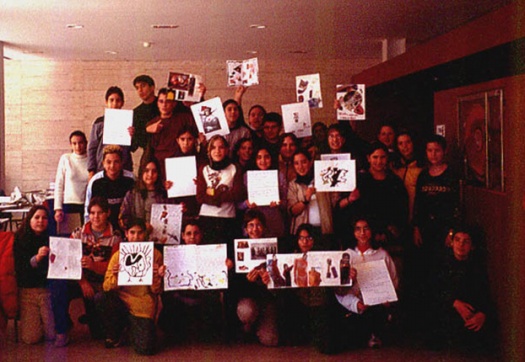 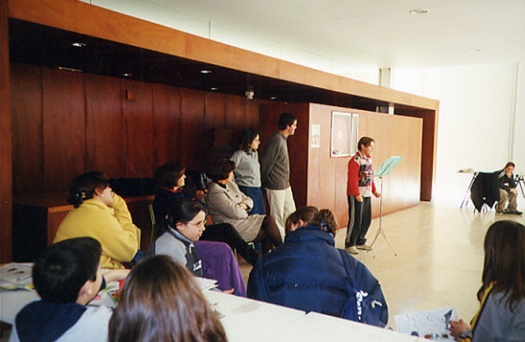 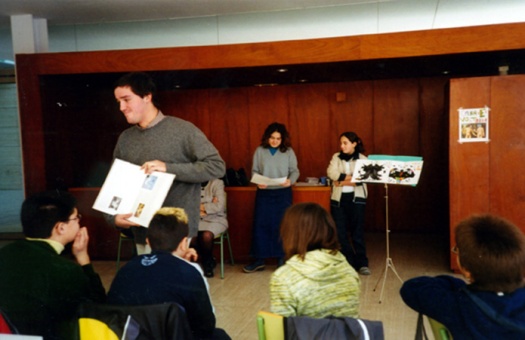 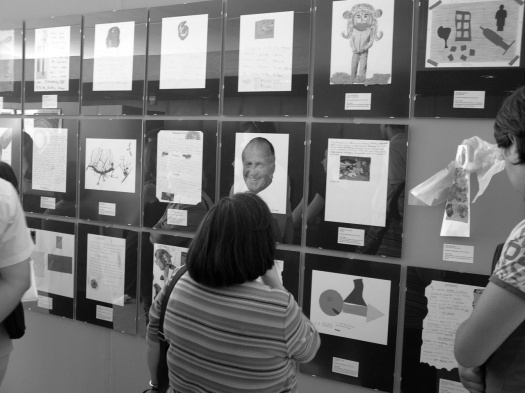