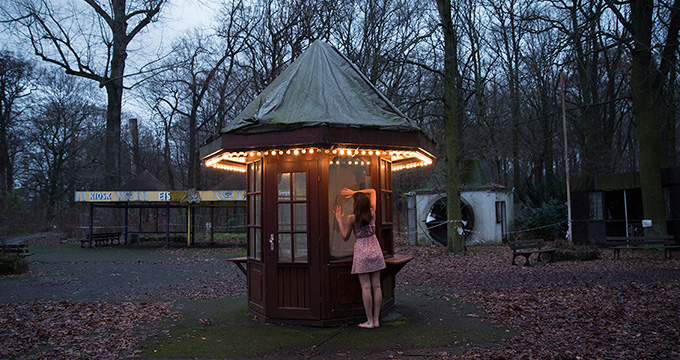 The empty, the vacant, the unoccupied, are some of the ideas that Irene Cruz (1987) addnesses in her latest photographic series Urlaub. Vacation. Retreat and Recover. An anxiety of emptiness floods her artwork. The emptiness of bare trees, the uninhabited house, the cloudless sky of a cold and faint blue, the lonely road or the abandoned big wheel. It is a necessary emptiness which allows one to be emptied only to be fulfilled later one in order to recuperate. That is how Irene Cruz links together her reflection about vacation: “Vacation: from vacare: be unoccupied”. In ancient times it was also understood like that, as a retreat from the tumult of the city. In this sense, the artist retakes the concept that supports her artwork, the return to nature; is understood as a system that runs the cosmos, from which we come from and to which we must return in a constant flow.

But it is a long awaited emptiness which even though it is esthetically reflected in a lot of the series, it is merely suggested as an outline. The fence impedes entry into the place she yearns for; even though, the figure tries to spin round with the big wheel, bury her feet in the mud or soar with the trees, in an effort of transusbstanation in accordance with her monistic sense of the world.

The autumnal landscape and the empty big wheel divide in two the idea of vacation that gives tittle to the artwork. The old amusement park Spreepark (Berlin), holiday resort, uninhabited and in ruins, is covered by the autumnal undergrowth that highlights its decline. The feeling is, from here, ambiguous and disturbing, distinctive of the “Stimmungslandschaft” (Emotional landscape) of the German romanticism that the artist has already captures in previous series. The German title Urlaub (vacations) males reference to it. The gothic ruins of Caspar David Friedrich have been replaced by modern civilization and its attempt to occupy the time and to restore the playfulness, in a retreat in which spinning on the big wheel makes it possible to go back in time, until one reconnects with one’s inner child. Now the park is closed to visitors, it is a forbidden place, wherein the brush has fused with the ruins¸ there is no retreat now, only the wind spins the big wheel.

Multiple musings are woven in this last series of Irene Cruz although, as is common in her artwork, they culminate in a deep reflection about nature, and on this occasion also about time and space, or rather the lack of them: the emptiness. The realization of this project has also supposed a lucky reencounter with the light that inspired her first series “Innes Tales” (2011) in Berlin; as well as a return to a project initiated in May, during the spring, when, as in the last days of autumn, she can capture the soft blue light that floods her photos. 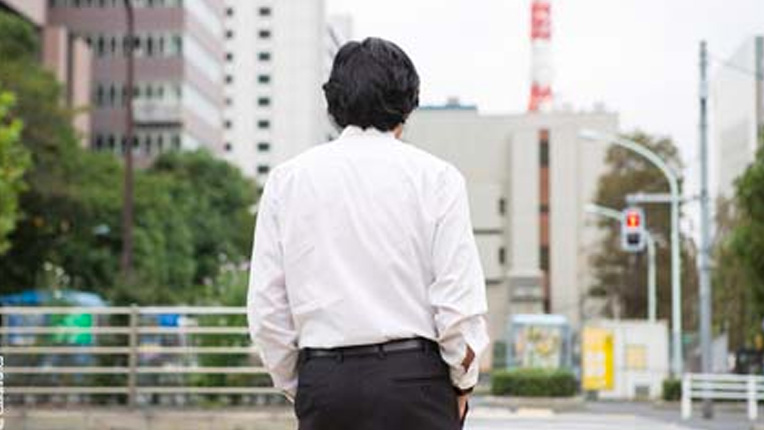 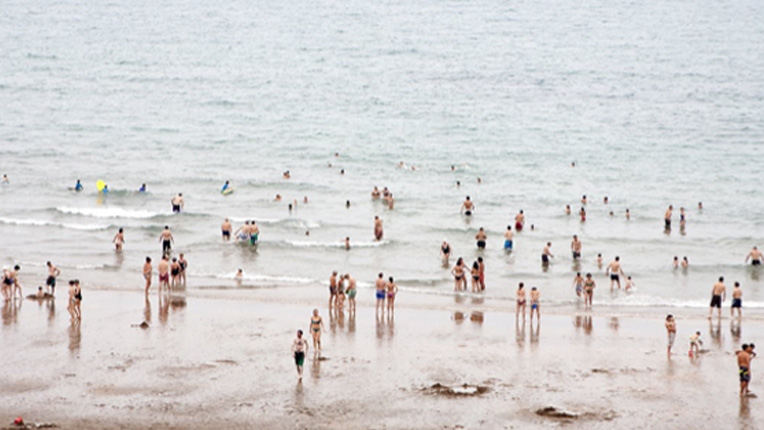